Should we have gender-specific toys?

Should toy companies place an emphasis on gender-based toys that are geared towards selling their item towards one specific gender? We see this tactic used mostly through the color of the toy, where girl's toys will be pink and boy’s toys will most likely be blue. Have we as a society steered away from this way of selling to the consumer?

Every year during the holidays many companies like Toys ‘R Us must sell their product in the best way they know of, by marketing specific toys to specific genders and age groups. Despite past key marketing strategies that market specific toys to girls like the Easy-Bake Oven, Barbie, Hello Kitty, or dolls, and to boys, superheros, action figures, and Nerf Guns, we have seen a slight change in the best way toys should be marketed to each gender.

Many parents, psychologists, and sociologists believe the increase in gender-specific toy marketing in catalogs, advertisements, online retail, or in store, limits children's choices about the type of toys they can play with and reinforces traditional gender stereotypes. This in turn affects what they choose to study in later education and the roles they play as adults. 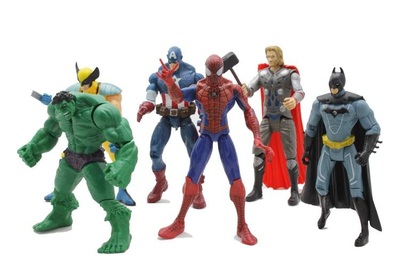 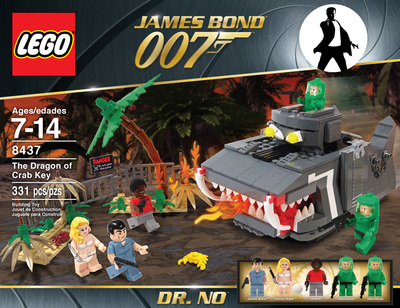 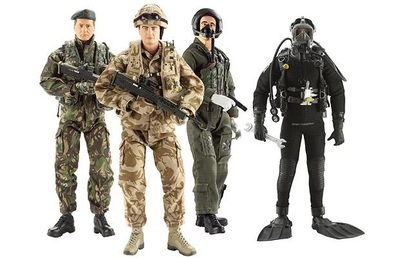 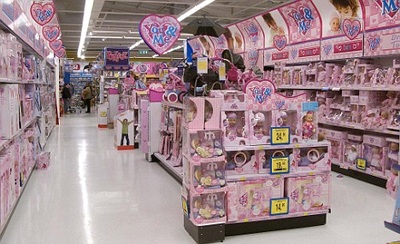 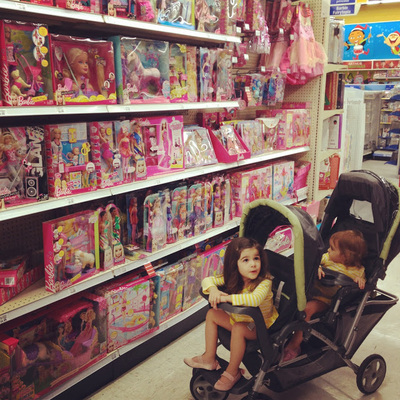 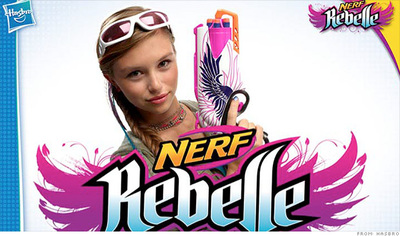 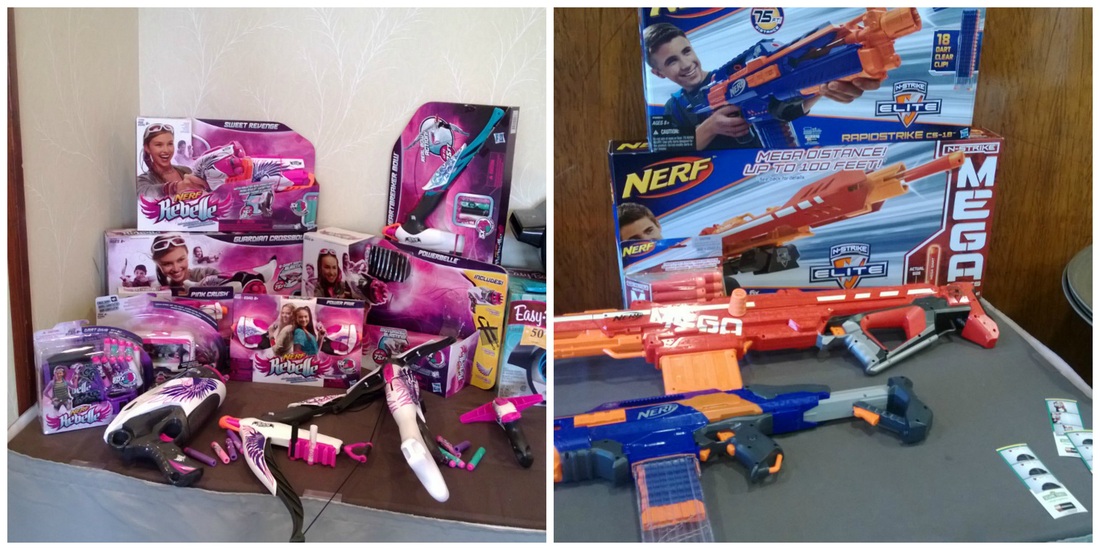 How are toys advertised to Boys and Girls?

Here in America, if you go through Toys R’ Us or Meijer, you will easily be able to find the aisles meant for the boys and those that are intended for the girls. Walk down an aisle and it will immediately hit you that you are in the little girls section by the flock of pink items that surrounds you with the princess dress-up clothes, the tea sets, and the Barbie dolls. Walk down a few more aisles, you can tell you are in the little boys section without even opening your eyes. Yes, by even listening to your surroundings you can tell where you are. If you stroll through a toy store, have you ever noticed how much louder it is in the boys section?  Beeps, fake gunfire, and engine sounds attack you from all sides.  Some toys are obviously marketed toward one gender or another.

The typical stereotype of a boy toy is that it will be loud or an action toy. When you observe toys depicting a male action superhero, the advertising on the box will be that of a little boy playing with the toy, not a girl. A girl's toy will be colorful and mostly pink, if it is a doll it will be in a dress. For boy's toys, the packaging shows the action figure as more "human-like" than the actual doll. The packages for girl's dolls show "real girls playing with, holding, grooming, or gazing at the dolls" (Blakemore and Centers, 621). Even in online stores you can tell the difference. Similar to how a site like ESPN.com would separate men's and women’s sports, DisneyStore.com separates girl's and boy's toys. However, in recent years, many companies have realized that if they place less emphasis on the gendered aspect of toys, they could market to everybody.

A famous instance of how advertising has worked to stereotype girl toys is a Barbie doll. Nearly a decade after the first ever Barbie commercial, another Barbie commercial was released advertising Talking Barbie. This commercial also featured Ken, the male doll intended to be Barbie's love interest. The commercial features two sentences in which the Barbie says “Would you like to go shopping?” and “I love being a fashion model.” The current gender stereotype, shopping is adored by women, is exploited in this commercial aimed at young girls. The second sentence is interesting when considering the presence of Ken. It may not have been intentional, but the commercial draws a correlation between being a fashion model and attracting a member of the opposite sex. This stereotype that women are "made to be beautiful" is portrayed in this quick commercial.

Over the years girl toys, like Barbie, have changed up their advertising and demographics. No more are the days of the original Barbie who was white and blonde, rather now we have an African American, Jackie Kennedy, pop diva, brunette, red head, and gothic Barbie doll. Yet the highest volume selling Barbie doll is still the thin blonde with loads of makeup and jewelry accessories. While the company has evolved for the better, widening the diversity of the dolls, the consumer still prefers the stereotype the company introduced a long time ago.

While the fight against gender labeling in the toy industry has been waged for years, it wasn't as common in past decades, when many toys were thought of as universal, said author Carrie Goldman. Her book, "Bullied: What Every Parent, Teacher and Kid Needs to Know About Ending the Cycle of Fear," includes an entire chapter dedicated to gender-specific marketing. Goldman says, "marketers discovered that a pink ball sells best for girls and a blue one sells best for boys." Previously parents purchased a single ball, but this way you can make twice as much money. "The girl says, 'I want my own ball,' and so does the boy." 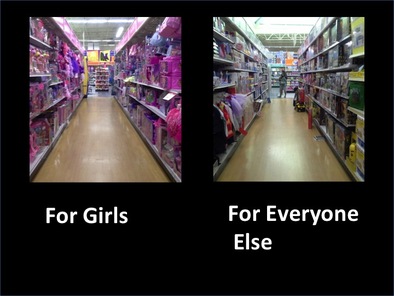 Image via http://goo.gl/JGfCSA
Toys 'R' Us indicates the visual difference between aisles         marketed for the target audience: either boys or girls.
The girl's section was a pink bubble. The themes: fashion,         cooking and cleaning. The promotional words on the              packages were fun and frivolous. 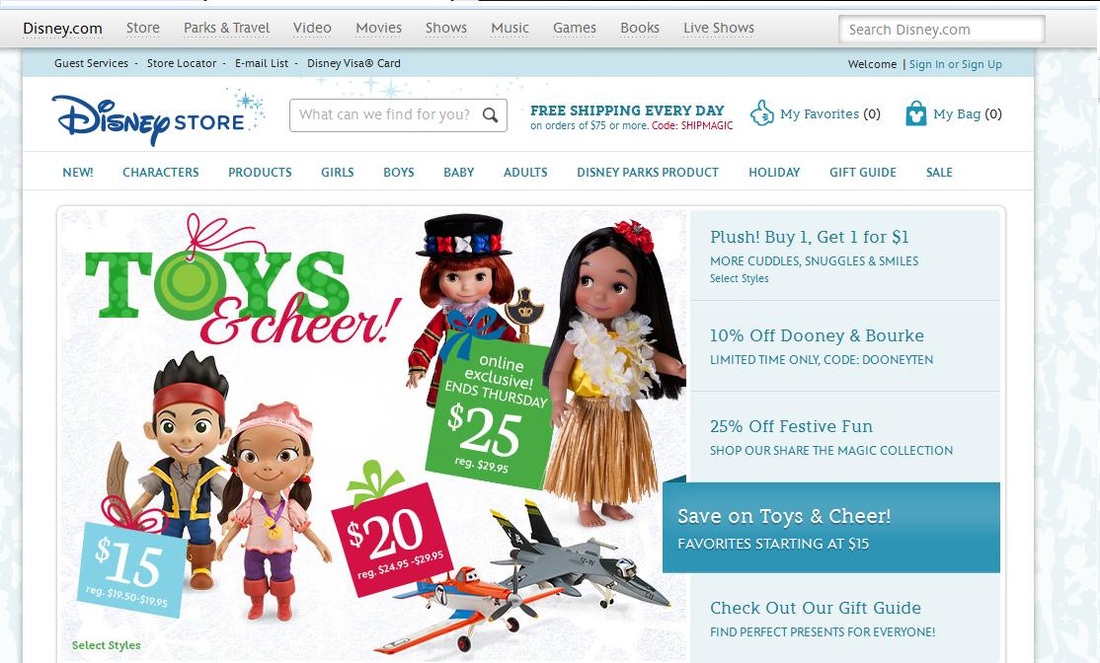 Image via http://www.disneystore.com/
Above is an image of DisneyStore.com homepage that indicates the gender norms of sites that indicates a split between boy and girl toys. The tabs at the top indicate both a boys and girls toy section. Numerous companies have shown a need to show a boys vs. girl toy sections to sell their product.
TOP-TOYs in Sweden published their Christmas 2012 catalog which shows more gender-neutrality and reflects the dominant values in the Swedish market. Swedish customers appreciate this new approach. The catalog contains girls playing with toys that many consumers would picture as just boy toys, and vice versa. It shows "gender-neutral" photos, including images of a girl shooting a Nerf gun and a boy playing with a baby doll -- as well as pictures of boys and girls using a play kitchen, a mock changing table and a pink Barbie Dreamhouse.

Campaign to rid of gender stereotypes in toy marketing

While here in America we still tend to use gender stereotypes, many other developed countries are steering away from using such norms. In September 2013, Toys ‘R' Us in the United Kingdom announced that they were dropping their gender-specific marketing brand. The September 2013 Toys 'R' Us catalog (as seen in the slideshow above) in the UK was committed to ending gender-based marketing, and the Swedish Toys 'R' Us franchise, Top Toy, published its first gender-neutral toy catalog last holiday season. By following their examples, Toys 'R' Us in the USA can send an important message to children, parents, and others that children's interests should not be limited by their gender. The above slideshow gives examples of a few pages of the catalog that shows both girls and boys playing with the same toys.

'Let Toys Be Toys' are a group of parents who are tired of toy retailers telling parents and children that some children's interests and pastimes are only suitable for girls and some for boys. They are asking retailers in the UK and Ireland to stop dividing their toy departments by gender and instead "let toys be toys."  Let Toys be Toys believes that children should be free to decide for themselves what to play with and how to play.

When asked if they had plans to promote the gender-neutrality of toys abroad, Let Toys Be Toys campaigner Megan Perryman said “'Let Toys Be Toys' is focused on the UK and Ireland.” In America, Toys 'R' Us still holds on to traditional gender divisions, including sections within its website labeled “Boy’s Toys” and “Girl’s Toys.”

According to the Let Toys Be Toys release, other U.K. retailers including Tesco, Sainsbury’s, Boots, The Entertainer and TJ Maxx have agreed to remove "boy" and "girl" signs from their stores in response to this campaign. 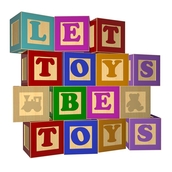 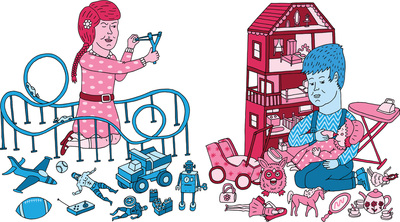